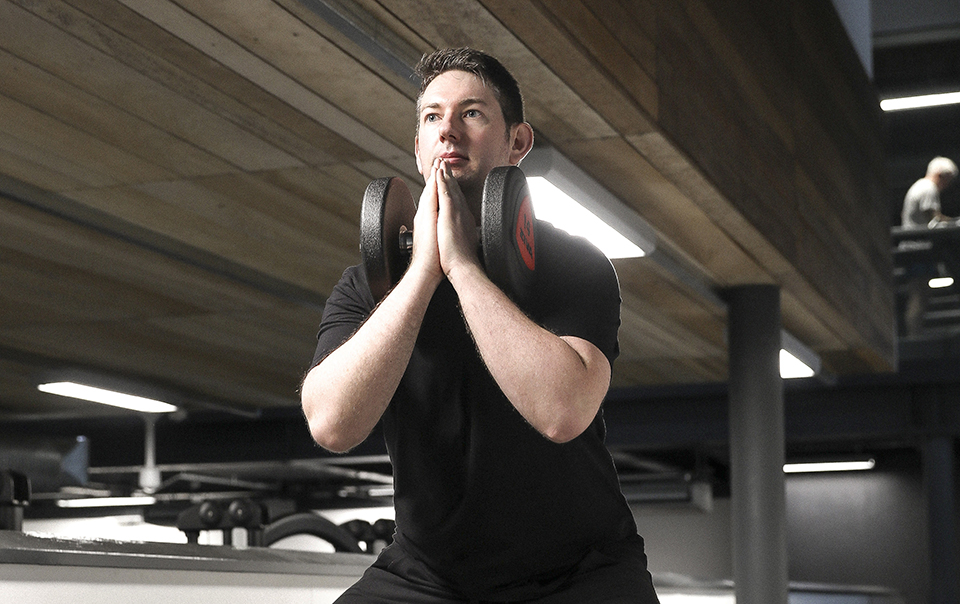 Why are so many people low iron?

In 2017 it was estimated that four million UK adults suffer from anaemia. There are 52 million adults, meaning seven and a half percent of the adult population suffer from anaemia. That’s quite a significant population. There are less people with gluten allergies than iron deficiencies, and yet we are more aware of foods with or without gluten than high or low iron foods.
You are probably aware that spinach and kale are good sources of iron, but only about half the population can absorb iron through vegetable sources. This has significantly contributed to the problem. Iron tablets are typically made without animal product, to make them suitable for vegetarians. Therefore even the supplement might not be absorbed.
The best two sources of iron remain red meat or organ meats. But these have fallen out of fashion. Red meat now has stigmas attaches to it, whilst organ meat is unpopular.
There can be no question that an iron deficiency is caused by our modern diets. This problem goes back over a forty-year span, right back to when fats were demonised in the 1980s, and white meat was perceived as vastly superior to red meat.
So what practical steps can you take if you are iron deficient? Firstly I would take the time to get a blood test giving you levels, as it makes it much more practical as a measure to chart progress. I would start by making a point of including good quality red meat back in your diet, and having organ meats once a week. Dark green leafy veg is equally a must. This combination should see your iron levels move into a normal range in no time.