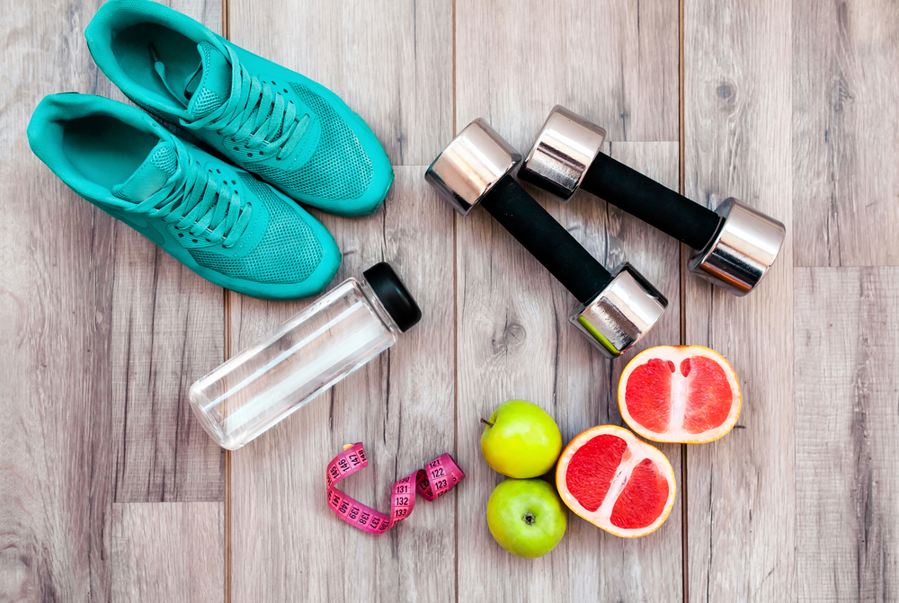 The problem with my industry is that a great proportion of it is built on lies and sensationalism.

‘Switch to being vegan and lose 5lbs in a month!’

All of these headlines are designed to grab your attention and convince you to make a swift purchase. I know, because I did the same in titling this piece of writing. And some of you are here just because of that title.

There are many good people swimming in the sea of health and fitness, but there are an awful lot of sharks. And because there are many sharks, there are many people peddling the misinformation and lies the sharks spread.

Nothing illustrates this more than post workout protein. Most people will have heard that eating protein post training increases muscle building. This is true. However the impact is minor, it’s a slight increase in muscle building. If you were an elite athlete or pro bodybuilder it would be the difference, but for everyone else it’s not worth worrying about. What’s far, far more important is getting the right calories and macros in your diet. Post workout protein is pointless if you don’t get enough protein in for the rest of the day!

But there is a whole industry around protein. Whey protein is sold in many gyms, people carry around shakers and powder and down the contents seconds after their workouts finish. Why? Because we are told that the anabolic window post training is twenty to thirty minutes.

That’s a length of time that’s not long enough to make some food, but is long enough to down a shake. And that’s why it’s so heavily pushed, to sell protein shakes. As I mentioned, there are people this benefits, but for the vast majority it’s meaningless if the big nutrition rocks aren’t dealt with first.

Thus, the science has been manipulated to suit the narrative.

The biggest fitness lie, however, is tone.

Tone stems from tonus, which is a measure of how much relaxed tension is in a muscle. When people talk about tone they mean the shape, visibility and firmness of the muscle. From my perspective, creating tone, that means size and attachment points (which I can’t move), leanness and the proportion of fibres to water in the muscle. I have to figure out what toned means to that person.

Being toned isn’t a measurable thing, and there isn’t a specific activity or rep range or style of exercise that generates tone. This is why some people report being more toned after Pilates, or heavy lifting or running. Because tone is determined by the individual.

These myths provide the industry with a false narrative.  It creates a situation where the public believe that something, such as tone or protein, is desirable, and that being vegan is preferential.  And because the public believe that these are things they should be striving for, they demand them of the industry.  For the aforementioned sharks this is fantastic, because they have already created the product or service to meet that need.  But for the rest of us it causes chaos, as we attempt to find the reality amongst the lies thrown about.

And worse, because much of these falsities are created on some scientific evidence that makes them harder to disprove.  Protein is good for you.  Leanness is better for health.  Muscle is important.  All of these statements are objectively true, yet they have been manipulated to mean that protein shakes are marketed to you, as is toning up.

So how can you navigate these difficult waters yourself, and determine what is good information from bad?  Well, the two most fundamental things are to ask yourself what is best for pre-historic, traditional humans, and what sounds least gimmicky.

I’m not saying we need to go back to foraging or hunting in order to get our foods, but realistically a protein bar or shake should never replace a cut of meat as a protein source except where it is impractical or inconveinent.  Certainly if the anabolic window was in anyway significant for most people then our ancient ancestors would have wasted away after just a few hunts!  Choose the tried and tested method rather than favouring new workouts promoted by anyone who claims they give you a special edge, or results quicker.  That way is the surefire way of being disappointed.

Avoid the frauds out there in the fitness industry!  Contact Richard today at richardkellypt@gmail.com to arrange your free consultation!