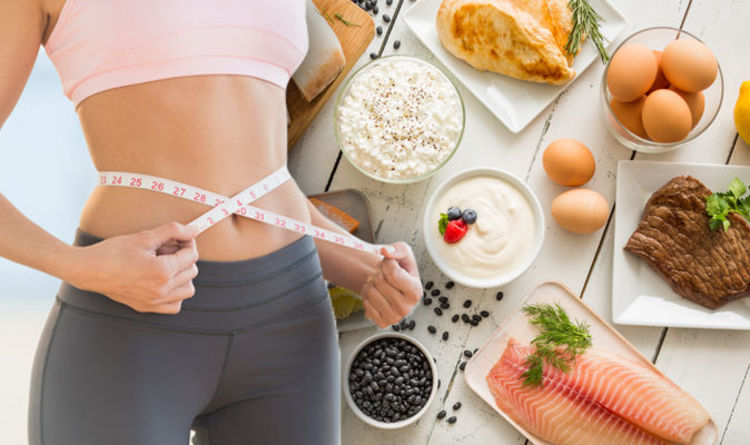 Many diets are fads. They sweep into fitness, everyone seems to rave about them and they touch on the public conscious. Then they are gone. The Atkins Diet. The Blood Type Diet. The 5:2 Diet. The DODO Diet. All of them proclaimed as the answer. The Way all of us should eat.
And yet they’ve gone.
The two most popular diets at present feel different. One might have more scientific research than the other, but there is no question that one, which has a moral underpinning, and the other, which has military research looking into it, have a weight behind them which many of the previous dietary trends have not. They are the vegan diet and the keto diet respectively.
Whilst the vegan movement may have gained significant public traction through headline grabbing pseudo-documentaries and purported claims of health benefits that no credible nutritionist has yet to validate, it has grabbed the public interest.
The keto diet, in contrast, has a more underground feel. Keto advocates report less brain fog and less energy bursts and troughs. There are cases of the keto diet benefits people with cancer, reversing diabetes, high blood pressure and Alzheimer’s. Yet to be endorsed by any Western Health Service because of the high fat content, it feels like the rebel diet, the diet that defies conventional belief, because it offers you the chance to eat bacon and chicken thighs and still lose weight.
Keto proponents will claim that the diet ensures you get all adequate amounts of essential amino acids and essential fats in your diet, all you need for sustaining the body. Vegan proponents will tell you it is a diet high on vitamins and minerals, and those are vital to the body.
These two diets create a subtle mentality hardening; if you are convinced of the validity of keto then it’s hard to be convinced of the benefits of vegan. And vice versa. The reality is that you can do both at the same time, with some difficulty, and you can successfully pivot between the two as well.
For the record I don’t believe either hardline position is the right one for most people; I believe eating more like an omnivore is better for the vast majority of people in most occasions. But nevertheless keto and vegan look here to stay.