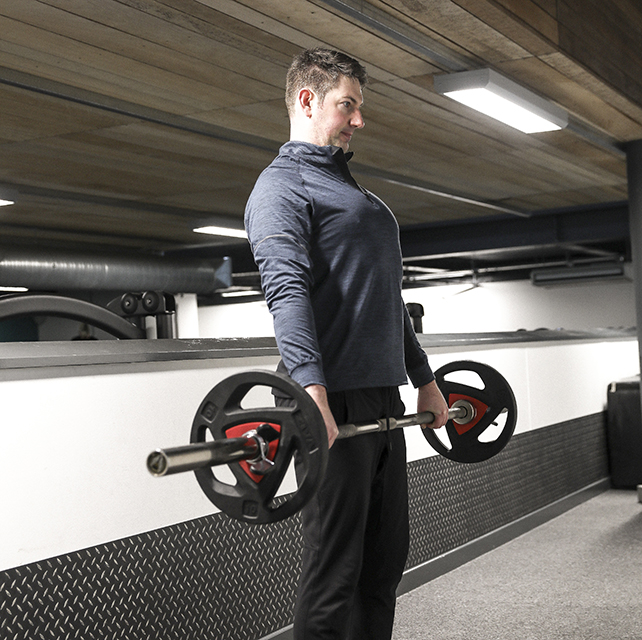 What is Good Training

And this is very difficult to get right, unless you are a very good trainer.

Let me give you some made-up examples, for comparison. Let’s say I have two clients: Jim, who is a runner with a half marathon in July in his mid-thirties, and Rebecca, who training towards a holiday in the summer in her mid-twenties.

Both have a goal with a time limit on them, both are motivated to reach that goal, but largely that’s where the similarity ends. Jim’s goal is performance driven; as long as he gets faster whatever he does is justified. Rebecca is aesthetics driven; if she looks good on the holiday the training worked.

The differences continue: Jim has a type-A personality. He will ignore discomfort, pain, technical flaws, and fatigue as long as his performance improves. Rebecca goes off of feel over form, will barely push into discomfort, and is more motivated by others’ opinions than her own.

Two very different characters. And I want to pain this picture as fully as possible so you can understand where the art to programming comes in.

So with both Jim and Rebecca I might programme squats into their session. But very different things will happen. Jim will squat as much weight as he physically can, annihilate himself during the squats, and forget form in favour of getting a heavier weight on the bar. Rebecca will squat, but only to the depth she feels her butt is worked. Beyond that she’ll have little interest, and won’t want to put the weight up if it gets challenging, or if she stops feeling her butt working.

Jim’s approach means that if I were to put him into another leg exercise after squats he won’t be able to give me anything close to maximal, because his CNS (central nervous system) and musculature are fried.

Rebecca’s approach means she is reluctant to do anything that doesn’t work her target areas. And even if I tell her working those other areas will have a carry over she isn’t convinced, as the exercises we are doing are working.

In the long term, I can educate Jim and Rebecca, making Jim care more about form and seeing the benefits of not blasting yourself in every session, and making Rebecca see the benefits of working the whole body. But in the moment this isn’t always possible, as they are looking towards the short term benefit of that training session, not the long term benefit of the training programme.

Because I know how these two clients will react I can change my programme to suit. For instance with Jim I can make his target a depth or follow a tempo, which will make him more likely adopt proper form, and will limit the weight he can lift. I can also mix up the training order for Jim, in the knowledge that his over trains when he squats, and put other leg dominant exercises ahead of it. That would still give me the net result I wanted, if it is a less efficient method to get there. This would be an example of the art of programming trumping the science of it.

With Rebecca I can introduce exercises around those she likes that will broaden her training base to get a wider result, and I can increase the novelty of her sessions, so she doesn’t lock in on favoured exercises to see results continuously.

Now let’s broaden this out. What happens to these two clients after that training session? Jim is a runner. He might well be running in the subsequent session to my squat session. If he’s pushed too hard he’ll be worse in that run next time around, and when I see him next his legs might be in terrible shape as a result of what we did.

Rebecca is sore and because of that is more sedentary than normal, because moving around hurts. She also eats more because her metabolism has increased.

With Jim the key thing is to be mindful of when his runs are and determining the value of the gym session versus his run sessions. At times this value will change, swinging one way, then the other.

For Rebecca she needs to be made aware of her increased metabolism and reduced activity. Setting her a calorie and step goal would offset this.

In both cases it isn’t just a case of making the two of them perform the exercises. It’s about the intention they approach those exercises, and it’s about the consequence of that approach and it’s knock on effect to subsequent sessions.

If you want to receive additional blogs each week not available on the website, then please subscribe and have them delivered straight to your inbox! 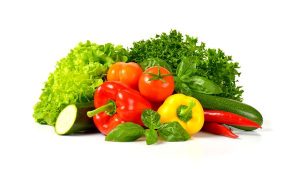 Vegans
Richard Kelly 15th April 2019
Veganism is trendy and since 2017 a lot of people have started to go vegan, claiming … 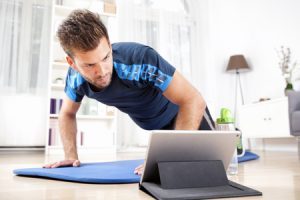 What Is Online Training?
Richard Kelly 1st April 2019
Online Training is all about convenience.  There are times when you have to …